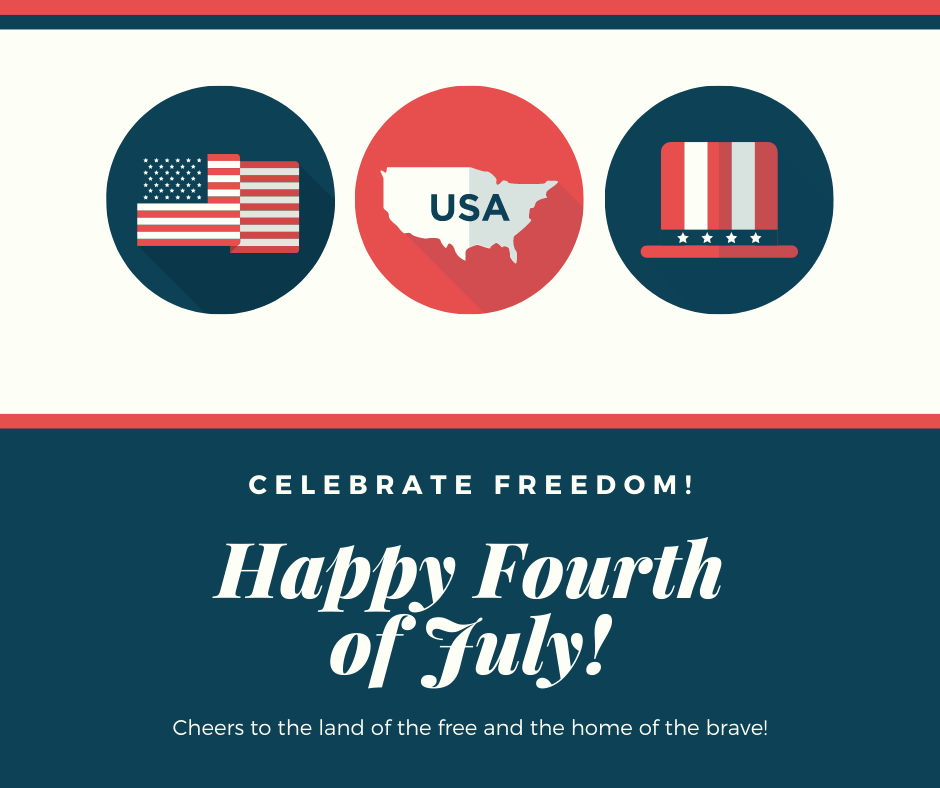 Happy 4th of July from the MCIA Team!

Here are some fun facts to help celebrate America’s Birthday:

The MCIA Office will be closed on Monday, July 5th.